The sun is sinking low in the sky above Ashokan,
The pines and the willows know soon we will part.
There’s a whisper in the wind of promises unspoken,
And a love that will always remain in my heart.

So begin the lyrics associated with Ashokan Farewell, a striking ballad by American composer Jay Ungar (b. 1946) that has grown in meaning over time. Ungar composed his most famous piece at the close of a season of the annual Ashokan Fiddle and Dance Camps, a summer music retreat in the Catskills, started and run by Ungar and his wife Molly Mason in the 1980s and still in operation today. The final lines of the third stanza capture the composer’s wistfulness upon the ending of another season of music making: “They wonder if you and I will be keeping the magic and music, or leave them behind.” Mason suggested the composition’s title, inspired by the camp’s location. Ashokan is the name of one of twelve towns that were covered when the Ashokan Reservoir was filled between 1913 and 1915 to provide drinking water for the New York City metropolis. Though the origin of the town’s name is uncertain, it may have been derived from the language of the area’s indigenous peoples, meaning “to cross the creek” or “outlet of a stream.”

Ungar’s tune gained lasting fame in 1990 when it was used as the title theme song for Ken Burn’s The Civil War PBS documentary series. The tune has been a favorite of arrangers ever since. Ungar describes the piece as “a Scottish lament written by a Jewish guy from the Bronx.” 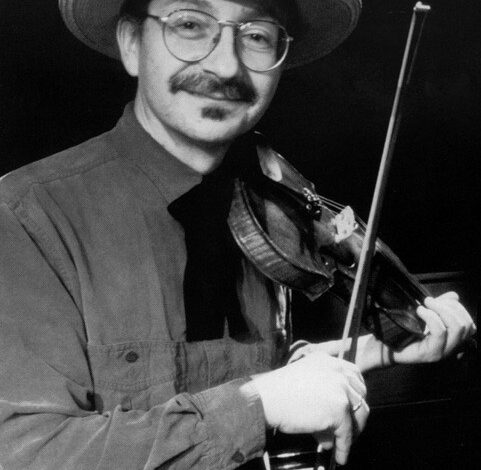