Composers have three choices when creating folk-inspired music: to quote tunes as literally as possible, to adapt them to established forms, or to compose newly imagined music that evokes a particular culture. Suite for Strings by Joan Trimble (1915–2000) falls into this last category. Across three ambiguously titled movements, Trimble captures the rugged beauty, national pride, and strong resilience of the people of her native Ireland.

With degrees from Trinity College, Dublin and the Royal Conservatory of Music in London, Trimble’s musical talents came naturally. Her father was an avid folk song collector and her mother a trained musician. Her own compositions often combine the inspiration of a long tradition of Celtic song and the concert appropriateness she learned while studying with teachers such as Ralph Vaughan-Williams, Herbert Howells, and Gordon Jacob. Trimble’s first professional successes resulted from the two-piano recitals she presented with her sister Valerie. The concerts featured many of her own compositions, bringing recognition to her early works. During World War II, she worked full time for the Red Cross while maintaining a busy performance schedule, including regular radio recording sessions for the BBC. Over her long career, Trimble composed for many types of instruments, voices, and ensembles. In 1957, she became the first woman to compose a made-for-TV opera, a commission from the BBC. Regarding her musical style, Trimble remarked, “I have always written music ‘subject to neither schools nor period.’ … I am free to be myself, regardless of fashion.” 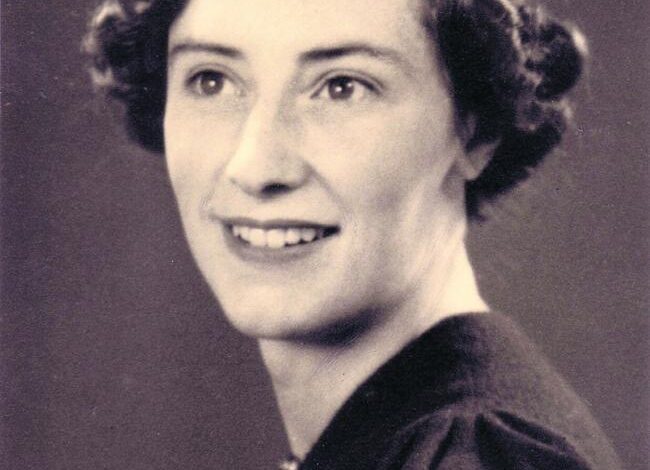