Alexey Shor unquestionably does not fit the stereotype of contemporary composers. Holder of a Ph.D. in mathematics and a native of Kiev, Ukraine, he immigrated to Israel, and later to the United States. His compositions have enjoyed an international reception, and he is especially active on the island of Malta.  Mr. Shor composes for a variety of musical media, most especially orchestral and chamber works.  He came to a career as a composer relatively late (he is completely self-taught), and, it must be said, his musical style is an intoxicating antidote for music lovers who are not sympathetic with much of the repertoire of serious composers of the last century or so.  For, if anything, he is an unabashed master of what might be called neo-romantic style.  Shor’s music is tuneful, set to traditional tonal harmonies, and often scored for the lush sonorities of romantic orchestration.  His feet are unabashedly set in the most attractive aspects of music from the past, and audiences everywhere have responded enthusiastically to his compositions.

Verdiana is a whimsical mélange of allusions to Giuseppi Verdi’s most well-known melodies from his many operas, set for clarinet and orchestra in three movements.  The respective titles to the three movements obviously are rather like puns that combine titles of Verdi operas with the names of traditional South American dances—the samba, the bossa nova, and the tango.  The three movements are not literally completely faithful to those dance rhythms, but cleverly, and in a nuanced fashion, infused with the spirit of them.   We won’t list every Verdi aria that is woven into the three movements—there are too many.  But, not to worry, you’ll spot them right off and it’s simply great fun.  If ever there was “new wine in old bottles,” this is surely it—a totally innocent pleasure.  Arnold Schoenberg purportedly said, “there is still plenty of good music to be written in C major,” and so there is. 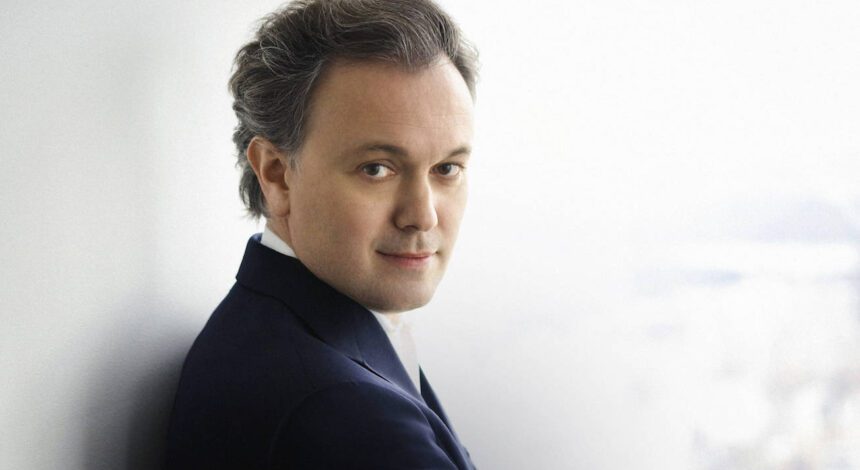