Ravel and Debussy are often paired in music lovers’ minds. They certainly were friends, admirers of their respective talents and musical works, and landmarks, not only of French musical culture, but the world, as well.  But there the comparisons end, for Ravel and his compositions constitute a unique body of work, not closely related to anyone.  Late in his life Ravel anguished that he had failed to become a great composer, among other reasons, because he had composed so little. But ironically, notwithstanding the size of his oeuvre, there is no other so-called great composer whose total life’s work is so well-known by the average concertgoer than that of Ravel.

Ravel is often thought of as an impressionist, but the label is worn uneasily, and he is rather better considered a neo-classicist. That is to say, his stylistic orientation is toward the strict forms and their content that is found in earlier historical periods. His music, while sumptuous in sound––he is considered to be one of the most brilliant of orchestrators––is known for its clarity, refined elegance, and reliance upon traditional models.  However, his orchestral music, with the exception of his two late piano concertos, is not related to the traditional symphonic idiom of our favorite central European composers––the French have never been known for their symphonies, for example.  Rather, almost all of it derives from the theatre or the dance, or his orchestrations of his own piano music.

That is exactly the case with Le Tombeau de Couperin. The title refers to François Couperin (1668-1733), the great French composer of harpsichord music during the seventeenth and eighteenth centuries. A tombeau is the title given to an artistic tribute––in this case, not any reference to a tomb.   Ravel wrote the work during World War I. He had served as an ambulance driver and dedicated each of the movements to his friends who lost their lives in the great conflict. Written for solo piano, it is literally the evocation of a seventeenth-century dance suite in six movements––each entitled with one of the traditional Baroque dances. Needless to say, the dances don’t sound like Baroque music exactly, but following the tenants of neo-classicism mentioned above, Ravel has interpreted the earlier style through the prism of his own twentieth-century voice.  Right after the war ended, he orchestrated four of the movements (Prélude, Forlane, Menuet and Rigaudon). It is a remarkably cogent example of refined Gallic appreciation of the past. 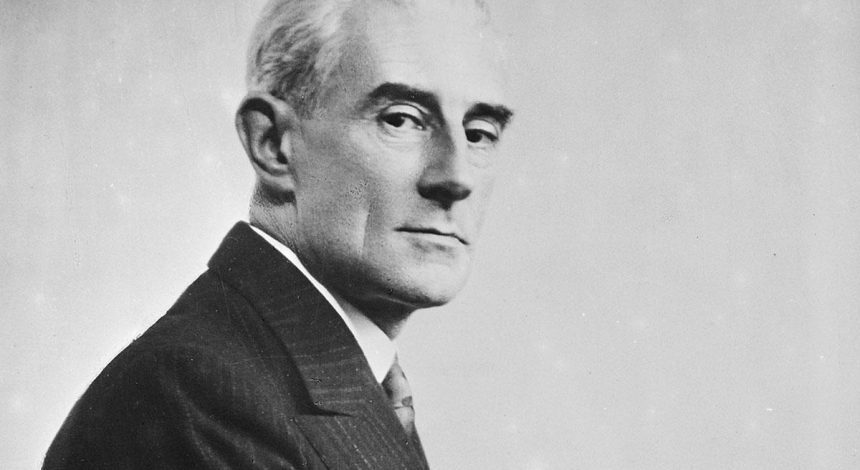