Irish-born American composer Victor Herbert (1859–1924) was quite prolific. He wrote many piano pieces, songs, choral works, orchestral suites, concertos, and chamber compositions, but is best remembered for his stage works. His operettas, such as Babes in Toyland and Naughty Marietta, made him the most successful man on Broadway in the early decades of the 1900s. Herbert, though born in Dublin, spent his formative years in London and Germany. He began his professional music career playing cello with the Stuttgart Orchestra. In the 1880s, he emigrated to the United States with his wife Therese to perform with the Metropolitan Opera, she on stage and he in the orchestra pit. Herbert moved into the conductor’s chair in the 1890s, taking leadership of the 22nd Regiment Band and then the Pittsburgh Symphony, before founding his own pops ensemble, the Victor Herbert Orchestra.

The two delightful works on this program were first written as piano character pieces and published as opus numbers 37 and 38. Their original titles give some indication of the mood Herbert hoped to achieve: Yesterthoughts: Meditation and Punchinello: Characteristic. 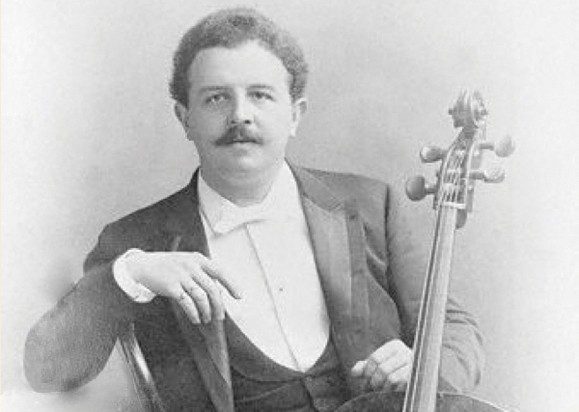