Aaron Copland and Adolphus Hailstork (b. 1941) have several things in common: both were born and raised in New York—Copland in the city and Hailstork upstate, both showed musical talent from an early age, both studied at the Conservatoire Américan at Fontainebleau in France and with the great pedagogue Nadia Boulanger (though some forty years apart), and
many of their most popular compositions draw on American musical themes. Yet their life journeys and professional paths were quite different. Hailstork grew up surrounded by music in Albany, NY. He sang in the choir at the local Episcopal cathedral, played in his school’s orchestra, and became a proficient organist. After receiving his first degree in music theory from Howard University, Hailstork studied composition at the Manhattan School of Music. Afterward, when nearing the end of two years serving in the U.S. Armed Forces, Hailstork was unsure of what his future should be. Following the assassination of Martin Luther King, he noted that the great Civil Rights leader was referred to as Dr. King, which inspired the young composer to pursue his own doctoral degree in composition at Michigan State University. He then went into academia, teaching at several universities. Just recently he retired from Old Dominion University in Norfolk, VA. Dr. Hailstork has received commissions from some of the most prestigious professional orchestras, opera companies, and academic institutions in the United States, and his compositions, which number in the hundreds, are relevant and timely. The U.S. Marine Band performed Fanfare on Amazing Grace for the January 2021 inauguration ceremonies of President Joseph R. Biden, and one of his newest pieces, A Knee on the Neck for soloists, choir, and orchestra, is a tribute to George Floyd.

Church Street Serenade for string orchestra was composed to celebrate the re-opening of the Attucks Theatre, located on Church Street in Norfolk. One of the oldest thoroughfares in the city, Church Street was the main commercial artery for Norfolk’s Black community. The locale provided shopping, professional services, and entertainment in the segregated city throughout the first half of the twentieth century. Anchoring the strip was the Attucks Theatre. Designed by Black architect Harvey N. Johnson in 1919, the art deco building served not only as a concert venue, but also as a movie theater, with independent office spaces attached. Over the years, audiences enjoyed headliners such as Louis Armstrong, Cab Calloway, Bessie Smith, Count Basie, Duke Ellington, Ella Fitzgerald, Billie Holiday, and Nat King Cole. It is no wonder then that Dr. Hailstork imbued Church Street Serenade with a jazzy, bluesy style. In 1953, the iconic institution closed. In 1982, as the area surrounding the venue was being razed for new development, the Attucks Theatre was placed on the National Register of Historic Places. The City of Norfolk and the non-profit Crispus Attucks Cultural Center joined forces to renovate the historic building. In 2004, the doors re-opened once again to new audiences and performers who celebrate both the history of the “Apollo of the South” and the promise of new musical legends in the making. 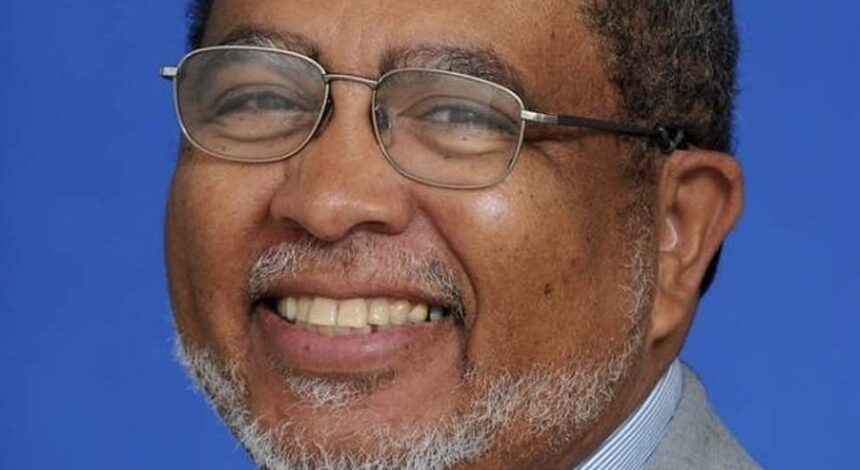