When James Cameron’s Titanic opened in movie theaters in December 1997, it ranked as the most expensive movie ever made to date. Accolades were swift, and the feature film, which dramatizes the ill-fated voyage of the eponymous ocean liner, became the first to earn over one billion dollars. Much of the charm of composer James Horner’s massive score results from the use of Celtic-sounding themes and traditional melodies to mark key moments in the movie. In one scene, Leonardo DiCaprio’s working-class character Jack whisks Kate Winslet’s upper-class Rose down to steerage, where a celebration is taking place in one of the lower-class common areas. The two join the revelers and are soon caught up in the drinking, frivolity, and dancing that ensues. For the scene, Horner solicited California Celtic Rock band Gaelic Storm to recreate their arrangements of several traditional Irish tunes, including the jig “Blarney Pilgrim” and “John Ryan’s Polka.” Later these two dances were combined into An Irish Party in Third Class, a medley designed for toe-tapping enjoyment.

On the actual 1912 voyage, there were over 700 third-class passengers who paid £7 each for housing on below-sea-level decks. Most were Irish, British, and Scandinavian immigrants seeking a better life in America. Of these, just 178 survived. 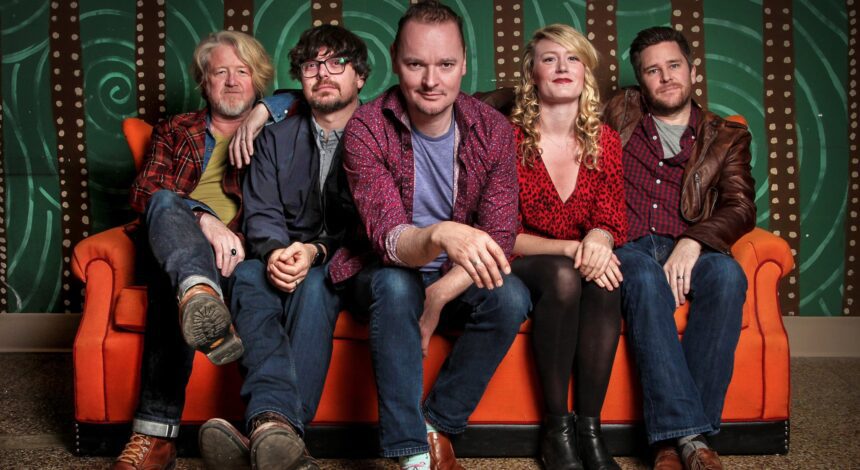