A quick look through a list of Arthur Duff’s composition titles reveals his musical philosophy: Irish stories are best told with Irish-sounding music. The composer’s career path was not quite as clear, taking him in many directions. Dublin-born, Duff (1899–1956) received all of his musical training in the city, first at the Christ Church Cathedral, and then the Royal Irish Academy of Music and Trinity College. At age fifteen he became assistant organist at the Cathedral, which could have led to a pursuit of church music, but that was not the life Duff wanted. He later served as the first native-born bandmaster at the Irish Army School of Music in Cork, but disliked military life. He eventually took on the roles of theatre reviewer, playwright, radio producer, and sometime conductor, but he never gave up composing. His compositional output is relatively small. And while his music exudes a certain conservatism, it is always sprinkled with Irish charm.

Irish Suite for Strings conjures up visions of Duff’s homeland in a bit of a musico-literary pastiche. The composer provides programmatic clues to each of the five movements in their subtitles, placing listeners in locations both familiar and unusual. The first movement, “Midir’s song for Étain,” recalls an Irish myth in which King Midir falls in love with Étain, upon whom his first wife casts multiple spells of revenge. His new love escapes to a slightly later chronological time, in which she no longer remembers Midir. He tries, unsuccessfully, to woo her back. Both “Windy Gap” and the final movement, “On the Bridge at Clash,” musically depict locations, perhaps those of importance to the composer. The fourth movement, “Dance of Daemar,” is somewhat of an enigma, but the middle movement, “Fishamble Street—Dublin 1742,” references a place and time well-known to music aficionados, bringing together past and present on the spot where Handel’s Messiah premiered. 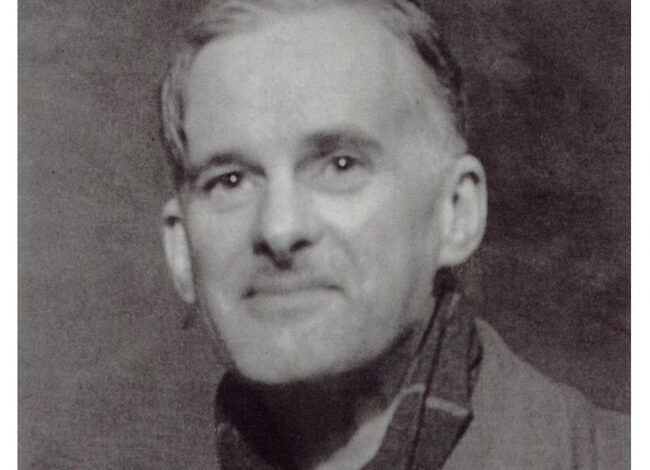