“Escape to Delight” – Signature Concert No. 3

“Escape to Delight” with a concert of classic and delightful works.

Worried about what to wear? Where to sit? When to clap?
Visit our Newcomers Guide!

What’s interesting about this concert:

– Amy Beach was the first significant female composer in American History, and one of the first American composers to not earn her reputation by studying in Europe. Her piece Bal Masqué is a short, delightful waltz that will end the concert evening.

– Joseph Haydn, Joseph Bologne, and Mozart are three of the most important composers from the classical period. Haydn is considered the “Father of the Symphony.” Joseph Bologne was often referred to as the “Black Mozart,” as he was the first significant Black classical composer. He commissioned and premiered Haydn’s six “Paris” Symphonies, numbers 82-87. Mozart a good friend of Haydn, called the Paris Symphonies “concert essentials.”

– Mozart wrote 28 piano concertos, mostly for himself to perform with an orchestra. His Piano Concerto No. 24 is believed by some historians to be his greatest concerto. The final movement is a set of variations, which means that Mozart transforms the tune into many different shapes and forms.

– Before becoming a professional musician, Joseph Bologne achieved fame as a fencer. It is said that he was only ever defeated once. At age 17, he was appointed an officer of King Louis XV’s guard, earning him the title “Le Chevalier de Saint-Georges.”

Avery Gagliano is a distinctive young talent who has already graduated to the big league of professional pianists while still a student at music college.

Having just made her Carnegie Hall debut and released her debut album “Reflections” on the Steinway & Sons label, 20-year-old pianist Avery Gagliano captures audiences with her sensitivity, emotional depth, and musical expression.  Avery gained international attention as the First Prize and Best Concerto Prize winner of the 2020 10th National Chopin Piano Competition, and was the only American semifinalist at the 18th International Chopin Competition in 2021. Most recently, she was selected as one of this year’s two Bravo!Vail Piano Fellows.

This spring, Avery will perform with the Bravura Philharmonic Orchestra and Symphony in C. She has collaborated with several other symphonies in the United States, including the Aspen Philharmonic Orchestra, Tuscarawas Philharmonic, MostArts Festival Orchestra, Capital City Symphony, and most recently, the Oregon Mozart Players. Avery is also an avid chamber musician. She frequently performs as a guest artist with the Jupiter Symphony Chamber Players, and will collaborate with the Balourdet Quartet this summer at the Bravo!Vail Music Festival.

Avery is originally from Washington, D.C., where she studied with Marina Alekseyeva.  Avery currently resides in Philadelphia and studies at the Curtis Institute of Music with Robert McDonald.  She has also studied with Gary Graffman and Jonathan Biss while at Curtis.

Heather MacArthur is a violinist who enjoys sharing her passion for life and music with others.  Heather began playing the violin at the age of 4 in southern California. She earned her Bachelor’s and Master’s of Music Degrees from the University of Maryland, studying with David Salness and James Stern. Before moving to Colorado, she was principal second violin of Reading Symphony, concertmaster of the NIH Community Orchestra, and a section violinist with Annapolis Symphony. She also played with Virginia Symphony, Williamsburg Symphony, Fairfax Symphony, Mid Atlantic Symphony, Lancaster Symphony, and Pennsylvania Philharmonic and Symphony in C. Summer festivals she attended include the National Orchestra Institute,  Miami Music Festival, California Summer Music Festival, the American Institute of Music Studies (Graz, Austria), and Brevard Music Festival. She has enjoyed the opportunity to have lessons and master classes with Augustin Hadelich, David and Linda Cerone, Andres Cardenes, Michael Klotz, Gary Levinson, Lisa-Beth Lambert, Yuriy Bekker, Elizabeth Adkins, Jonathan Carney, Charles Castleman, Martin Chalifour, Ellen de Pasquale, the Diaz Trio, Kronos Quartet, the Miami Quartet, and the Guarneri Quartet, to name a few.

Heather moved to Colorado in 2018 and she now plays with Colorado Springs Philharmonic, Santa Fe Symphony, and New Mexico Philhamonic. Outside of violin, which will always be her first love, Heather also enjoys spending time at the gym and in the Rocky Mountains. You might also frequently find her on Pikes Peak, where she is a ranger.

Join CSU professor Dr. K. Dawn Grapes on the Wednesday prior to most Signature concerts for an entertaining and informative lecture about the upcoming featured composers. Light refreshments. Sponsored by the Friends of the Symphony.

Learn firsthand what it takes for an orchestra to bring live music to the stage. Houselights remain on during this comfortable preview of each upcoming Signature concert. The rehearsal closes to the public at 8:30 p.m. intermission.

Prior to each Signature concert, join Maestro Wes Kenney for his musings on what you are about to hear.

The advertisers below help make our concerts possible. Please show them your support, and let them know you came from the Fort Collins Symphony. Click the logo to visit their website. 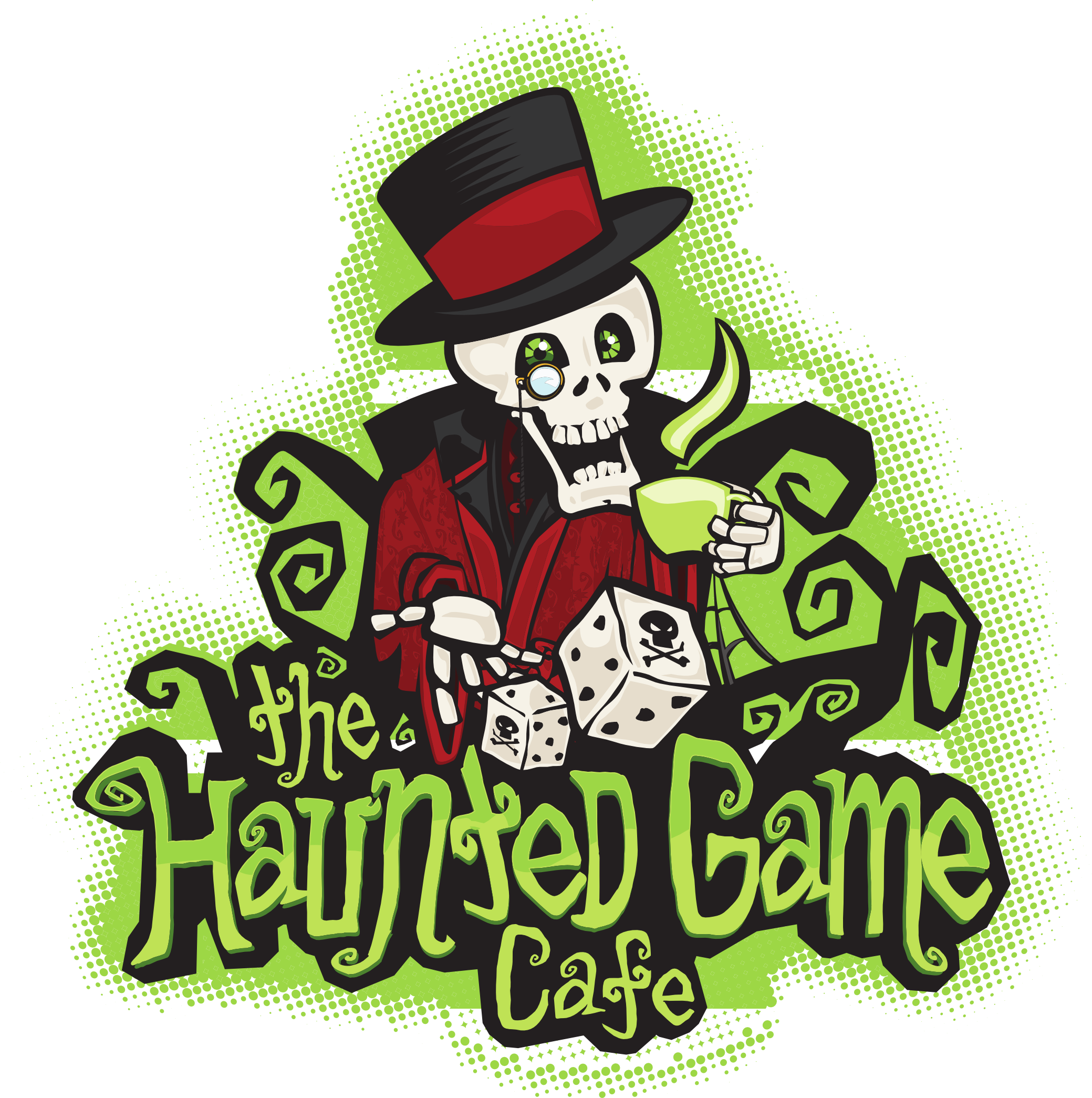 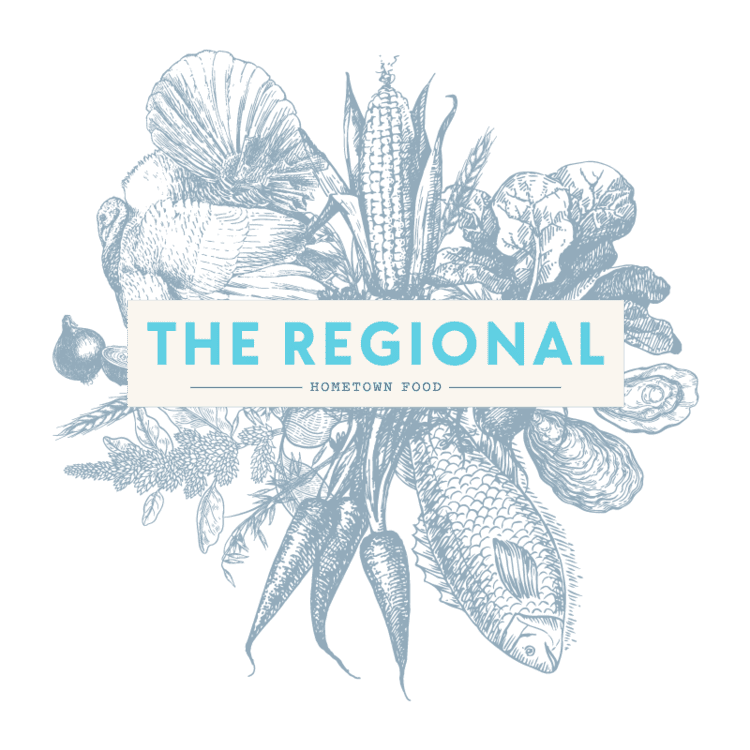 Get your tickets at LCTix.com